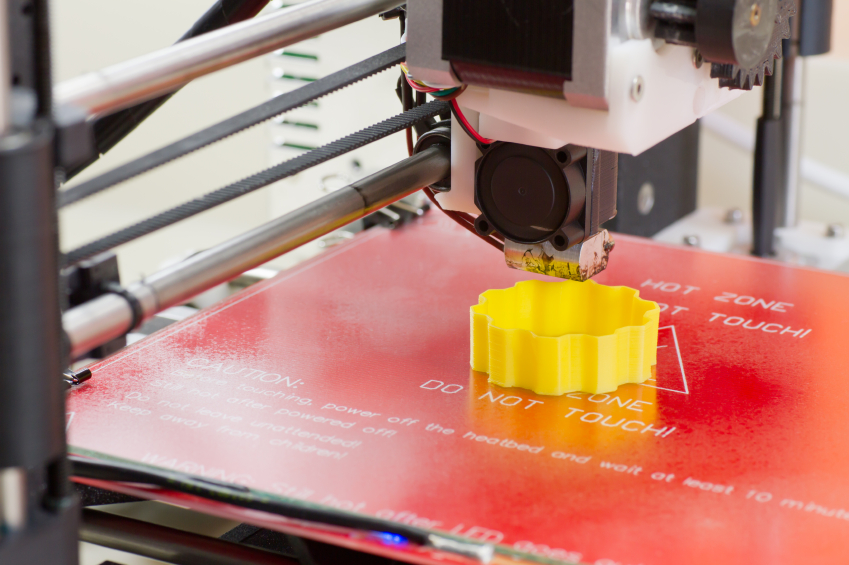 The Netherlands is preparing to change how steel bridges are created. Instead of people using cranes and putting in hours of work, robots may now build bridges using advanced 3D printers. These printers will be able to create steel using raw materials. The end result will be the world’s first 3D printed bridge.

While the project is occurring in the Netherlands, it’s being done in partnership with an American company. The robots are being supplied by MX3D, a robotics company in the Netherlands. They will run on software created by Autodesk, an American company. Heijmans, a Dutch construction firm, will assist in the designing of the bridge. Other partners in the project include Air Liquide, STV, Lenovo, ABB

Robotics, and others. With these companies working together, the project is expected to be groundbreaking and revolutionize the construction industry.

When will the Bridge be Printed?

While everything is on track to create the bridge, the project will not actually begin until September. That’s when the four robotic arms will stretch across a canal in Amsterdam. The company has yet to officially announce the location of the bridge, but residents of the city are excited nonetheless.

How will it be Done?

Four different robotic arms will stretch out across the canal. These arms can rotate along six axis to print in multiple directions. The ends of each of these arms can produce molten steel that reaches temperatures of 2,700 degrees. The steel produced will quickly cool, forming the structure itself. As the bridge is printed, the arms will be moved further out over the canal until the meet in the middle and complete the structure.

Will it Be Useful?

That’s what many people ask—will this bridge actually support people? MX3D believes so. They have already used these robots to print smaller bridges that support the weight of a person. The company expects the printed bridge will be useful for foot traffic across the canal.

MX3D will track the progress of the project at their visitor’s center, plus they will regularly update their website with the status of the bridge. Once completed, a number of tests will be done on the bridge, plus the entire process will be evaluated for efficiency and accuracy. In the end, if everything goes as hoped, this will be the first major test of 3D printing bridges and other structures. Who knows, the future may see 3D printing robots build buildings and more!

« « Previous: Weird Items Made from Steel
Next: A Building for Just About Anything » »