How is Steel Graded? 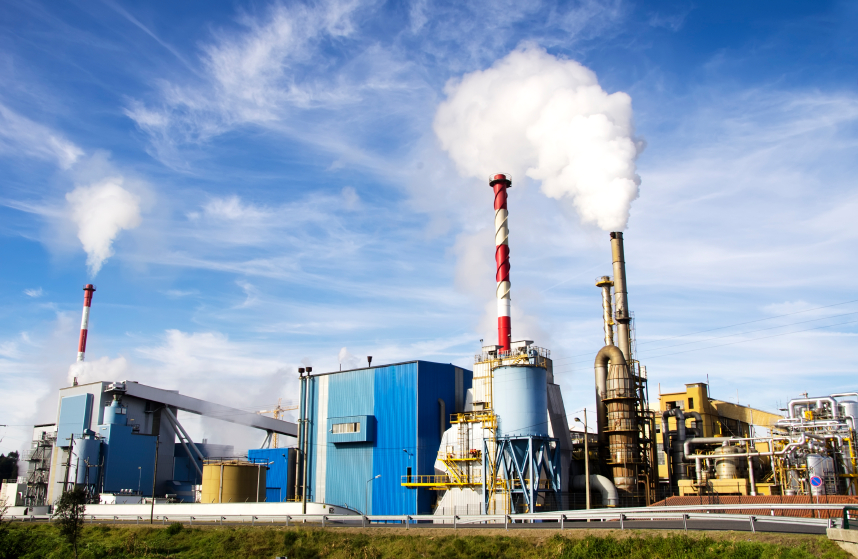 Steel is produced in a number of different grades. These different grades are used to identify the makeup of the steel and make it easier for construction crews to use the correct type of steel in their projects. In the United States, steel has been graded by several different organizations.

In the 1930s, two groups became involved in grading steel: the American Iron and Steel Institute (AISI) and the Society of Automotive Engineers (SAE). These two groups began working towards standardizing the grading of steel, but because they were working independently, the created two systems that overlapped in some areas but were very different in others. After several years of confusion, the two created a joint system: the AISI/SAE Steel Grade. In 1995, AISI gave full authority to all changes to the system to the SAE; however, many steel certifications still reference both systems.

How do you decipher a SAE steel designation? These four digit numbers are actually pretty easy to read once you know what each digit stands for. The first digit determines what the main alloying element is. For example, all SAE numbers that start with a 5 are chromium steel alloys. Those that begin with a 2 include nickel.

The second number stands for the secondary alloying element. For example, a 10xx SAE number indicates a plain carbon steel, while a 72xx is a tungsten-chromium alloy with 1.75% tungsten and 0.75% chromium.

Finally, the last two numbers are the amount of carbon in the steel. This is measured in hundredths of a percent by weight. Steel with a SAE of 1060, for example, would be plain carbon steel that has 0.60 wt% carbon.

There are a few special designations. For example, some high-strength, low-alloy steel with boron has a format of xxBxx, while leaded steels insert an L between the second and third digit (xxLxx). Stainless steels have their own different Type designation that is usually three digits. SAE Type 102 is stainless steel used for general purposes in furniture, for example, while Type 316 is the classification code for surgical stainless steel.

It’s important to note that the SAE standard, while widely used in the U.S., may not be used in other countries. Germany uses the DIN standard, while Japan makes use of the Japanese Industrial Standards grading system. These systems are similar in some ways, but the numbers often mean very different things. International steel companies have to make certain they understand the different grading systems when doing business in other countries.

Olympia Steel Buildings uses Top commercial grade U.S steel for all of its buildings. Please view our building certifications, so we can assure you of top quality service!