The American Iron and Steel Institute 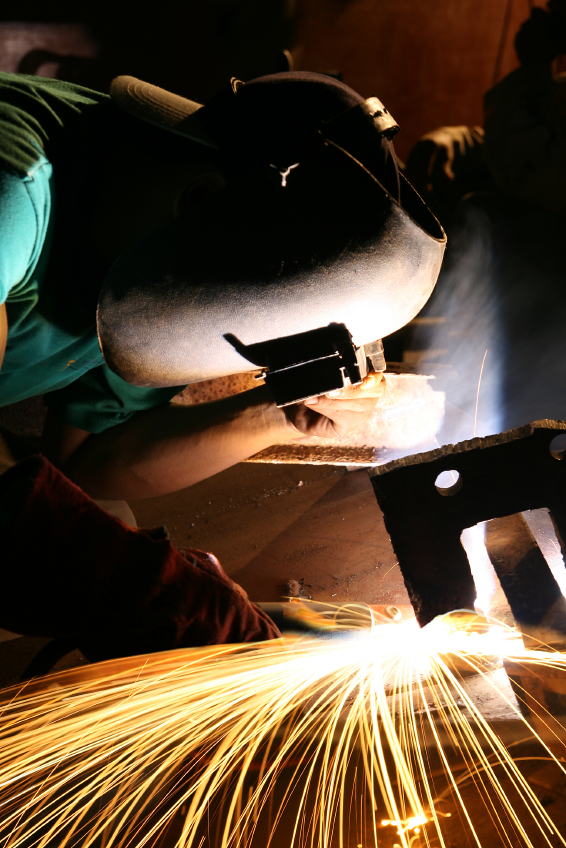 The American Iron and Steel Institute (AISI) is one of the professional associations of steel producers in North America.

The association began as an agency to collect and provide information to the iron and steel industry. Today, AISI provides educational programs, shapes public opinion, and lobbies for different policies that affect the steel industry.

The AISI has its start in the American Iron Association. This group was founded in 1855 by a group of Ironmasters. They created the association to advance the interests of ironmaking and the companies involved in that industry. Later, in 1864, the company transitioned into the American Iron and Steel Association after the manufacture of Bessemer steel began in the U.S. The new AISA was headquartered in Philadelphia.

As the steel industry continued to grow and expand, the AISA realized that it wasn’t large enough to handle all of the statistical activities that needed to be done. To that end, the American Iron and Steel Institute was created in 1908. Elbert H. Gary, one of the leaders in the steel industry, was appointed as its first chief executive. The Association and the Institute continued as separate entities until 1913, when the leaders of the two decided to merge them into one organization. The AISA folded into the AISI, which was headquartered in New York.

Gary served as CEO of the Institute until 1927, when Charles M. Schwab took the reins. He was later replaced by Robert P. Lamont, who has previously served as President Hoover’s Secretary of Commerce. As of 2015, he is the only CEO to come from outside of the steel industry.

During 1933, AISI worked with the federal government to establish and administer the Code of Fair Competition. This major project meant that the association had to quickly expand. However, when the National Industrial Recovery Act, the act that established the Code, was declared unconstitutional, AISI had to downside once again.

Over the next several decades, the Institute performed a number of studies, including creating a method of saving critical ingredients in steelmaking. This method won AISI a Distinguished Service Award from the Army. The organization also helped find work for returning veterans from World War II.

Today, AISI has gone through some changes as the steel industry diminished. It has downsized and shifted its focus to topics such as marketing, promoting public policy, and recycling. The Council of Electric Furnace Producers and the Steel Recycling Institute were created as parts of AISI to handle those growing industries.

« « Previous: United States Steel Corporation
Next: How to Build A Fishing Cabin » »