A Guide to the History of the Steel Industry 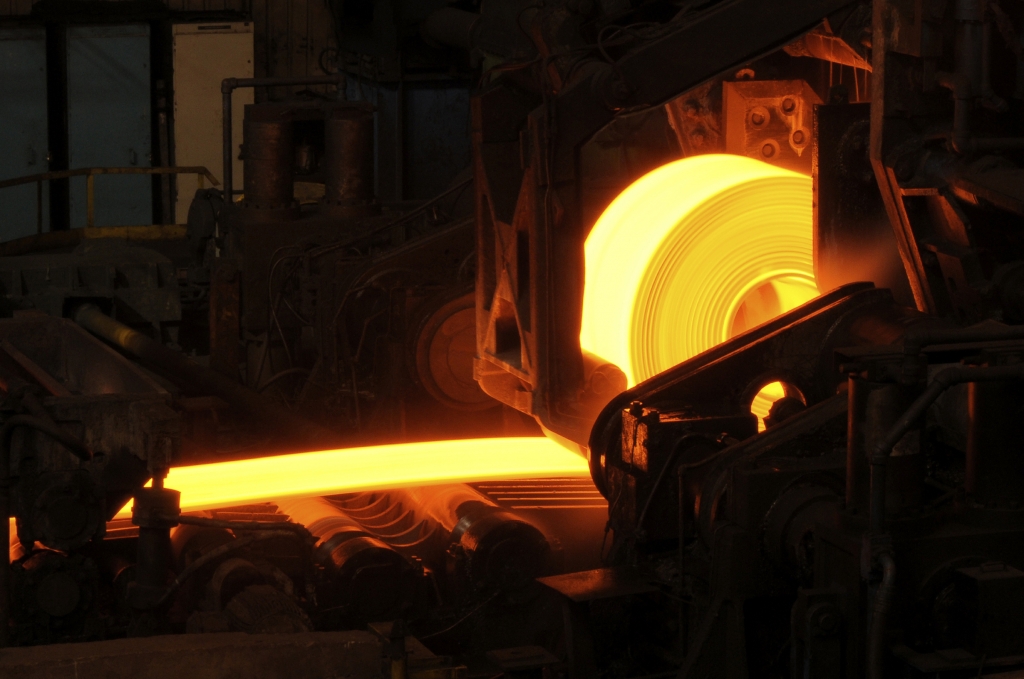 History of the Steel Industry

In the grand scheme of things, steel just burst onto the scene.  It’s been around since the 1850s, which makes it over 150 years old, but that’s fairly young when compared to iron and other metals.  But regardless of its age, the metal revolutionized industry and affected almost every aspect of day to day life.

During the years up to 1857, steel was produced in very limited quantities because it was simply too expensive to create.  That all changed when Henry Bessemer created the Bessemer converter.  This device allowed manufacturers to quickly and cheaply remove many impurities from iron via oxidation.  His process wasn’t new—it had been used in Asia since the 11th century, but it hadn’t been used on such a large scale before.  Thanks to the Bessemer converter, the U.S. and Western Europe were able to begin mass producing steel.

The iron industry exploded thanks to this, and the steel industry was born.  England led the way, naturally, since Bessemer was a British engineer.  By 1870, steel was used in ships, had expanded the railroad, and played a major part in arming troops during World War I.

The steel industry saw another shift around the beginning of the 29th century.  In 1865, Pierre-Emile Martin began looking at using a regenerative furnace to create steel.  Over time, he and his associates created the Siemens-Martin process, which by the mid-1900s had been perfected.  This type of open-hearth steel making allowed for better control over the steel’s composition and let manufacturers create much more refined steel and recycle a larger amount of steel scrap.

Around the same time, the electric arc furnace was introduced to the steelmaking industry.  This furnace replaced the crucible process that was used to create specialty steels.  As electricity became cheaper, it became cost-effective for manufacturers to use it instead of the more traditional crucible process.

The steel industry rose rapidly in the United States thanks to people like Andrew Carnegie, who built upon Bessemer’s process to create cheap steel rails for the railroad, and Charles Schwab, who co-founded the large Bethlehem Steel company. Bethlehem, along with US Steel and Republic Steel, made the country a powerhouse in the industry.  However, by 1970, the steel industry had reached its peak, and it was about to begin a major decline.

By the 1980s, the American steel industry was no longer able to compete with imported steel, and the industry plummeted.  By 2001, Bethlehem and Republic Steel had both declared bankruptcy, and US Steel had diversified. Today, steel accounts for less than 1 percent of the U.S. manufacturing output.