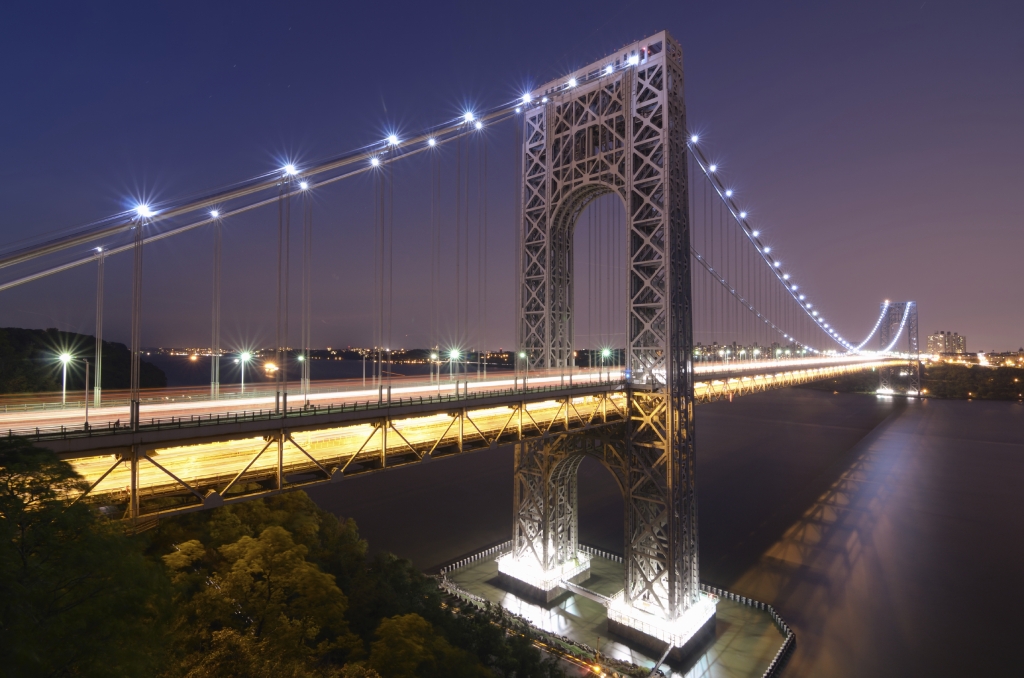 Famous Steel Bridges in the U.S.

Steel is often used to build bridges, especially large bridges, because of how strong and durable it is. A bridge, especially a large one, must be able to handle a huge amount of weight, and there are few other construction materials out there that can hold up as much as steel can. Here are a few of the most famous bridges that are made out of steel.

Probably the most famous steel bridge is the Golden Gate Suspension Bridge located in San Francisco. The bridge has become so connected with the city that all it takes is a single shot of it to let people know that a movie or TV show is set in San Francisco. It is quite a beautiful piece of architecture. Construction of the Golden Gate began in 1933, but it wasn’t open for use until 1938. It’s 4,200 feet long and stands 746 feet tall, making it one of the longest bridges in the world.

The Brooklyn Bridge is often considered the East Coast’s Golden Gate. It, like the Golden Gate, is instantly identifiable as being a part of New York City. The bridge crosses the East River and connects the neighborhoods of Manhattan and Brooklyn. Construction ran from 1870 to 1883, and the project was horribly over-budget. The final cost was over $15 million, more than twice what it was originally supposed to be.

Another famous steel bridge, the George Washington Bridge, is also located in New York. It spans the Hudson River and connections Manhattan to Fort Lee, New Jersey. It’s estimated that more than 106 million vehicles cross over the George Washington Bridge every year, making it the world’s busiest bridge. One interesting feature that the GWB, as it’s called, and the Golden Gate and Brooklyn Bridges do not have is that it’s two story. The top level features eight total lanes of traffic, while the lower level features six. The upper level also features bicycle and foot lanes. The bridge was built in a quick four years, but it has been expanded several times since then.

The simply named Steel Bridge in Portland, Oregon, is another double decker bridge. It spans the Willamette River. In addition to vehicle and bicycle/foot traffic, the bridge also includes railroad tracks on the lower level and a light rail track on the upper. It’s also the only two-story bridge in the world to make use of independent vertical lifts. This means that both stories of the bridge can be raised or lowered independently of each other.

« « Previous: A Guide to the History of the Steel Industry
Next: Weirton Steel » »